We are excited to announce the general availability (GA) of the Anyscale managed Ray platform.

We created Ray to enable every developer to effortlessly scale their AI/ML workloads from the laptop to the cloud without needing to built and manage complex infrastructure, or become a distributed systems expert. The Anyscale platform builds on that vision and brings the power of instant scaling on Ray to a much larger community.

Can't attend live? Sign up anyway, and we will send you a recording after the event.

Learn more about the announcement: anyscale.com/blog/the-future-is-distributed 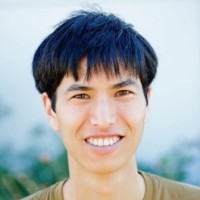 Robert Nishihara is one of the creators of Ray, a distributed system for scaling Python and machine learning applications. He is one of the co-founders and CEO of Anyscale, which is the company behind Ray. He did his PhD in machine learning and distributed systems in the computer science department at UC Berkeley. Before that, he majored in math at Harvard. 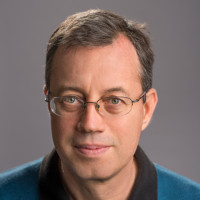 Ion Stoica is the Executive Chairman and President and co–founder of Anyscale. Ion also serves as a professor in the EECS Department at UC Berkeley, and as a co-director of the AMPLab. At AMPLab Ion has been leading the software systems effort, which included the development of Apache Spark, as well as two other high-profile open source projects: Apache Mesos and Tachyon. In 2006, Ion co-founded Conviva, a startup to commercialize technologies for large-scale video distribution, where he is serving as CTO. Ion is an ACM Fellow and has received numerous awards, including the SIGCOMM Test of Time Award (2011), and the ACM doctoral dissertation award (2001). Ion holds a PhD in electrical and computer engineering from Carnegie Mellon University and an MS in computer science and control engineering from Polytechnic University Bucharest. 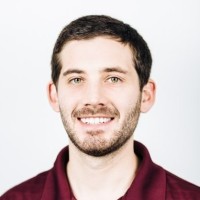 Bill Chambers is lead product manager at Anyscale. He is lead author of Spark: The Definitive Guide, coauthored with Matei Zaharia. Bill holds a Master's Degree in Information Management and Systems from UC Berkeley's School of Information. During his time at school, Bill was also creator of the Data Analysis in Python with pandas course for Udemy and co-creator of and first instructor for Python for Data Science, part of UC Berkeley's Master of Information and Data Science. 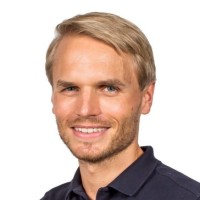 Tobias is a Senior Data Engineer at Ricardo AG.